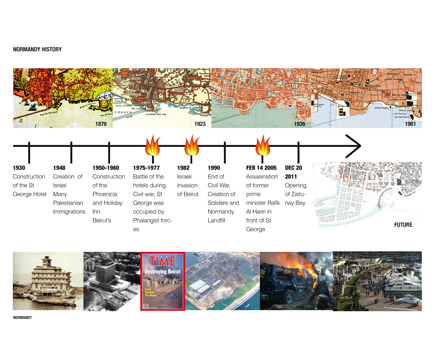 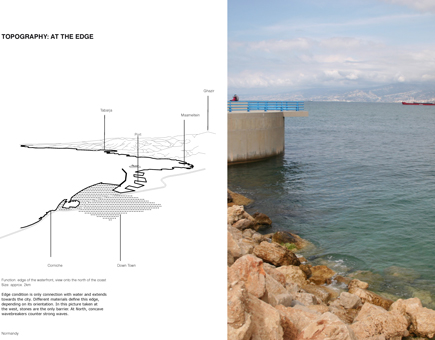 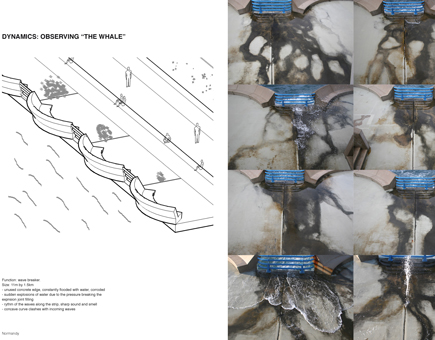 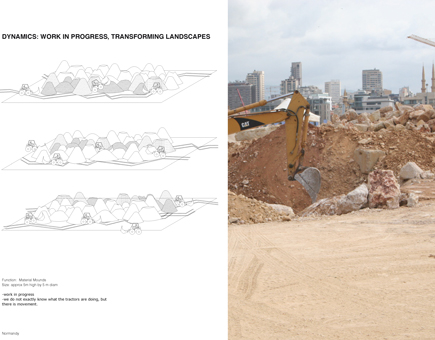 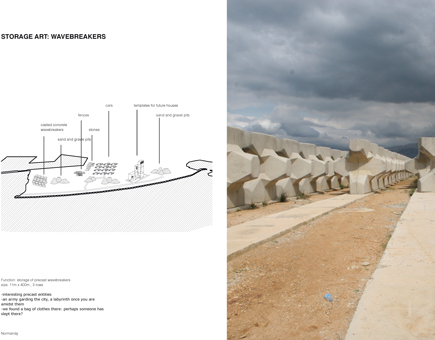 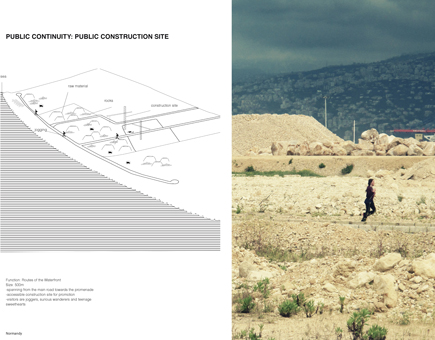 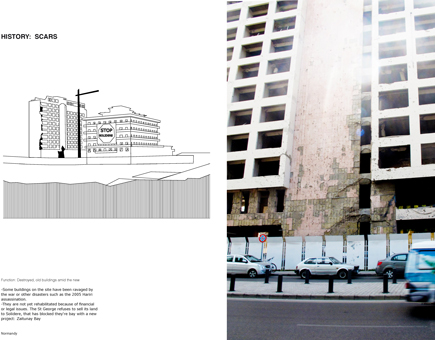 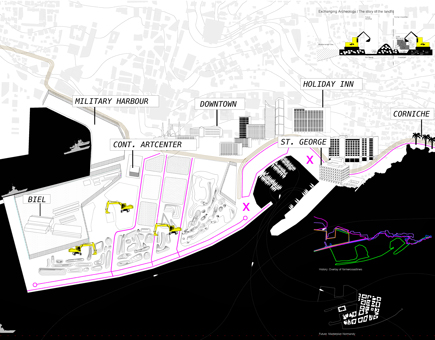 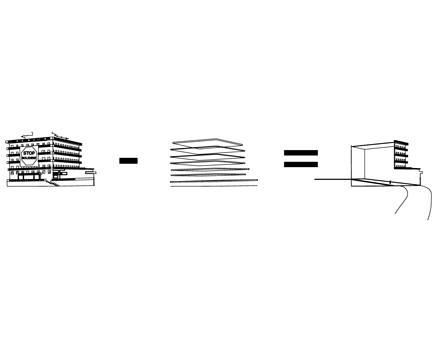 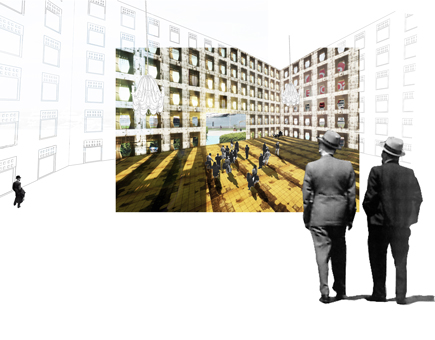 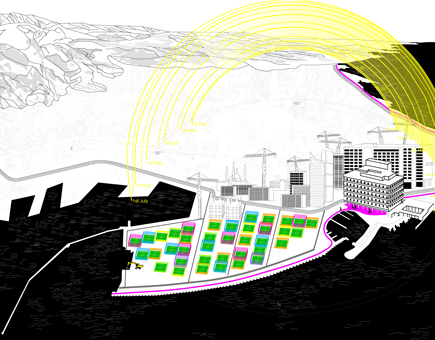 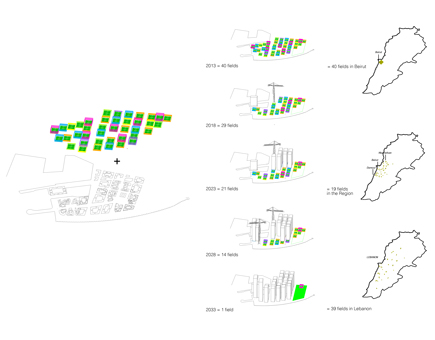 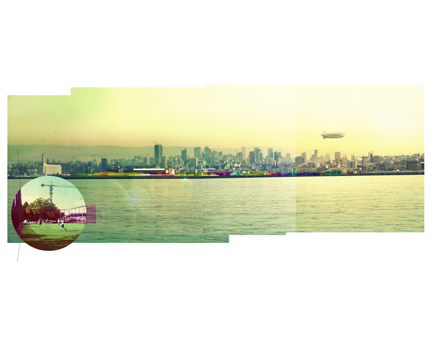 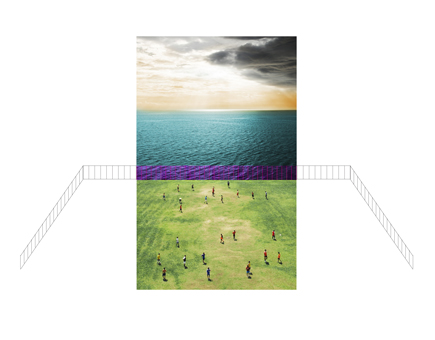 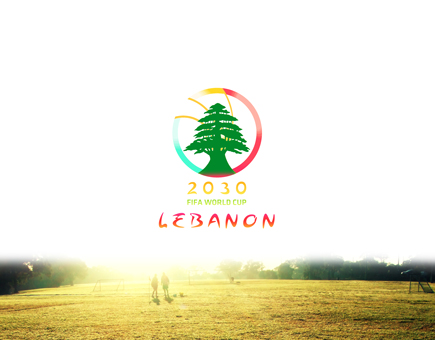 The Mediterranean Sea forms the historical and contemporary center and border zone of the three continents Asia, Africa, and Europe. Its history as well as its social, economic, and political dynamics is complex. Changing politics, different religions, and also a fear of clashing cultures have divided the Mediterranean in the last century. But similar climate conditions and the shared history of civilization still unify the Mediterranean region as a geographic unit. Regardless of current national borders, cultural and economic transformations, the Mediterranean basin is considered one of the four most significantly altered biodiversity hotspots on Earth. Due to the growth of global trading and container shipping, all major Mediterranean port cities will expect rapid changes within the next fifteen years. The research project “Mittelmeerland” followed a comparative approach using detailed case studies of six locations in Europe, Asia, and Africa. By analyzing current urbanization and suggesting future developments, it aimed to generate strong, narrative statements in the field of urbanism, architecture, sociology, and art. Workshop sessions were held in Dubrovnik (Croatia), Tangier (Morocco), Beirut (Lebanon), Algiers (Algeria), Alexandria (Egypt), and Istanbul (Turkey). In Beirut, the focus was on the area of Normandy, a huge artificial landfill, which is situated along the waterfront between the traditional promenade corniche and the industrial harbor, just in front the former old town of Beirut. The existing master plan for the Normandy suggests high-rise buildings arranged in a formal grid and a promenade along the waterfront. While the master plan still waits to be executed, Normandy has become a temporary playground. After a phenomenological, on-site analysis of special appearances, a dynamic concept was developed, which on one hand offered needed sports grounds and on the other hand connected the new promenade to the existing corniche by removing the core of the abandoned Hotel St. George and transforming it into a passage to the new Beirut.